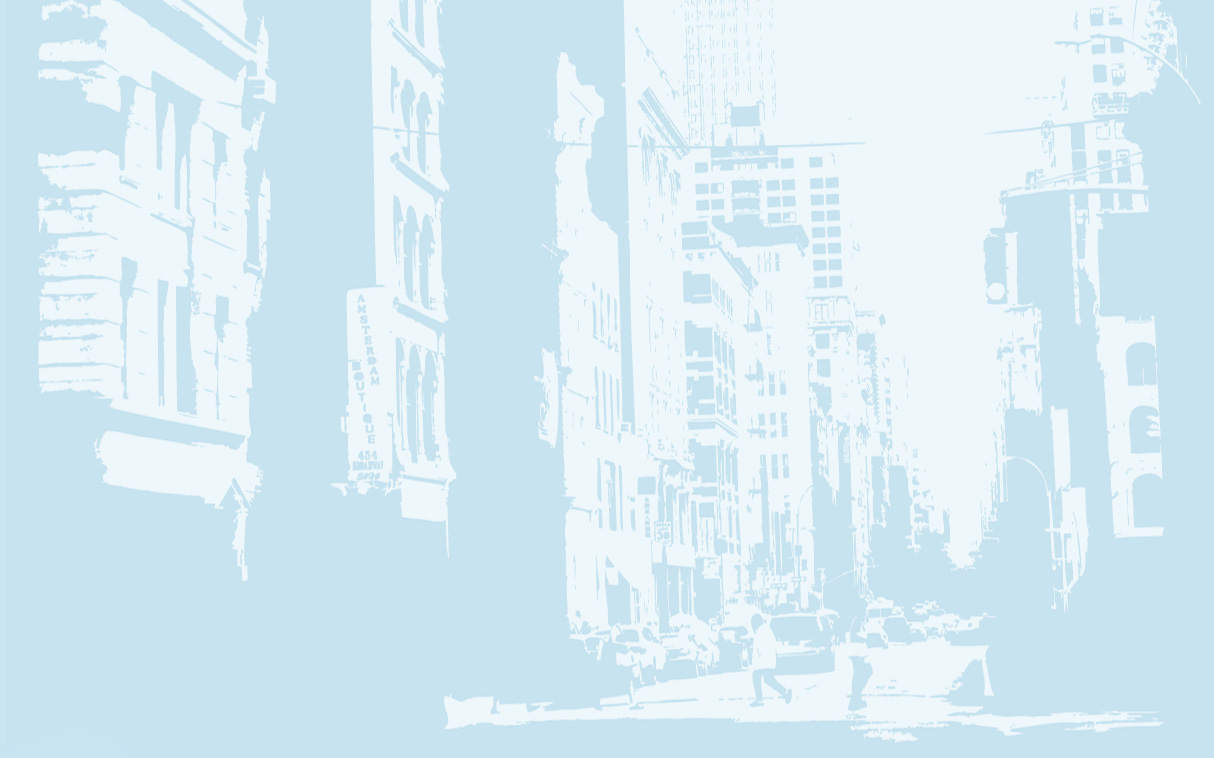 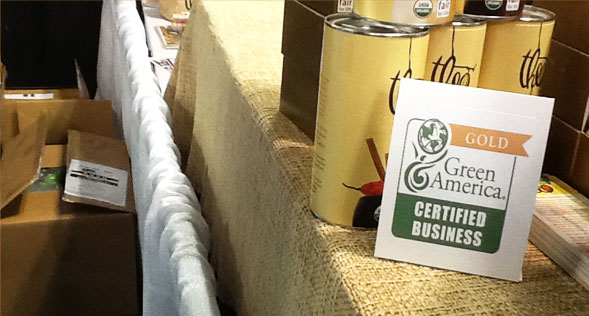 The Power of Choice

Every time you make a purchase, you’re exercising power of choice.
The choice is yours. You have the power to strengthen & enrich your community. When you buy local, you support the independent, one-of-a-kind businesses that make up the heart of Greater Newark’s neighborhoods. Buying local keeps money in your community and builds a strong local living economy.

The buy-local / think-local program will enhance the livability of our community, the stability and diversity of the local economy, and the retention and expansion of independent, Greater Newark owned businesses through increasing awareness about the personal, community, and economic benefits of choosing local first.

Examining the Impact of Local Business on the West Michigan Economy
A ten percent shift to local spending creates a massive economic impact!

Download the Local Works study in PDF format as an executive summary, or download the complete study.

A cornerstone of the Local First movement is a study by Civic Economics for the Local First organization in Grand Rapids, Michigan. Entitled “Local Works! Examining the impact of local business on the West Michigan Economy,” the study finds a stunning impact to the local economy if just 10 percent of the market share is moved from national chains to locally owned businesses.

Highlights of the study include:

“Locals [produce] an average of 70% more local economic activity than chains on comparable revenue.” “All these benefits may be captured for the people of Kent County with a small change in habits. Just one time out of ten, before heading to a chain store or restaurant, take that business to a local. We believe quality, service, and value for the dollar will be their own reward, but that small act will strengthen the local economy and build a better, more sustainable Greater Grand Rapids.”